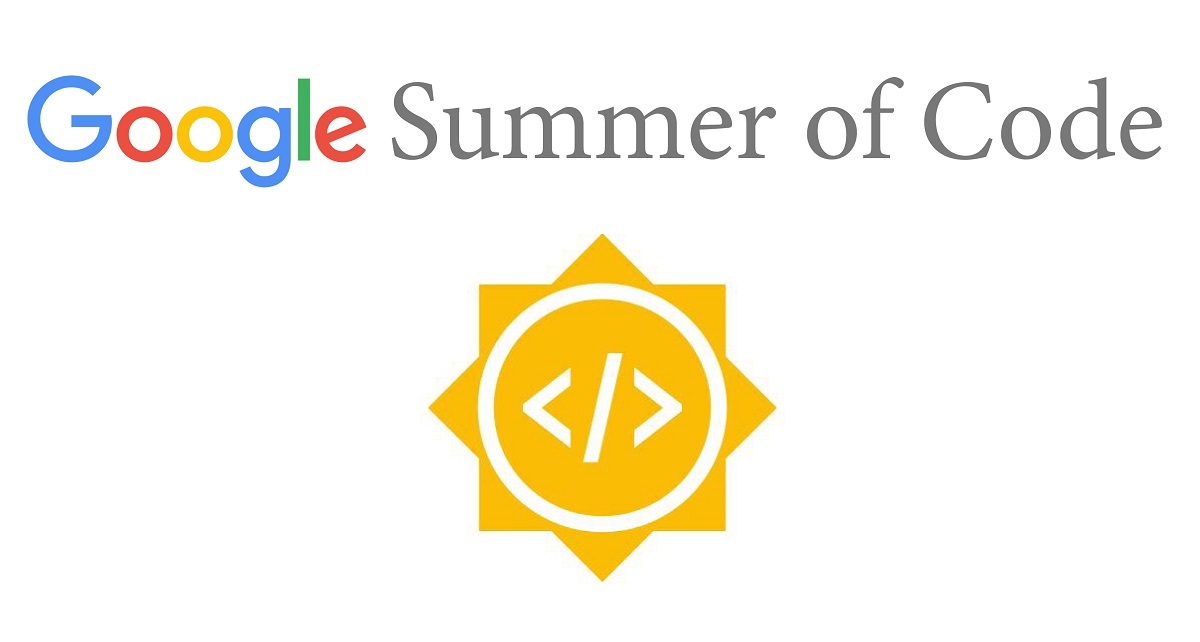 CPAchecker is an award-winning open-source framework for the verification of software. It is written in Java and based on a highly modular architecture that allows to develop and combine a wide range of different analyses. CPAchecker is used for verification of the Linux kernel and has helped to find more than 50 bugs in the kernel. CPAchecker produces as result a report about its verification work. This report is a web application based on AngularJS and D3. The basic goal of this project is to upgrade AngularJS and to write tests for the functionality of this report using an appropriate framework for automated tests.

The major goal of this project idea is to upgrade AngularJS and to write tests for the functionality of this report using an appropriate framework for automated tests. The details of all the goals which are delivered for this project is as below:

● Automated Testing of Application using Jasmine and Protractor framework: Writing of automation tests functions for the web application in Jasmine framework and run the automation test. There will be two types of testing:

I worked on the branch angularjs-dev during my GSoC. Whenever the feature/task gets completed, I ask for the feedback from the mentor on that feature/task. After recieving feedback and applying final touch to code, I used to merge my branch with the trunk(master). In this way the whole process was organised through regular merges in trunk(master) and getting feedback to get things done according to plan.

After we overcome the above things, we can unit test these remaining functions.

GSoC was a wonderful experience for me. I now feel a bit more comfortable with the large codebase to work on. I learned a lot of useful stuff like Docker, GitLab Continous Integration, SVN for version control, and much more stuff. I also got to know that automated testing help us a lot to monitor and prevent bugs in our code before it can be merged in upstream repository. I loved working on a really cool open-source project like CPAchecker this summer and am very thankful to Google for providing me this opportunity. I will try my best to regularly contribute CPAchecker in a free time. I would encourage everyone reading this to give the CPAchecker a try and contribute if possible. Thanks to Philipp Wender and various others in SoSy Lab team for such a wonderful experience and the knowledge.

This page is maintained by Lokesh Nandanwar