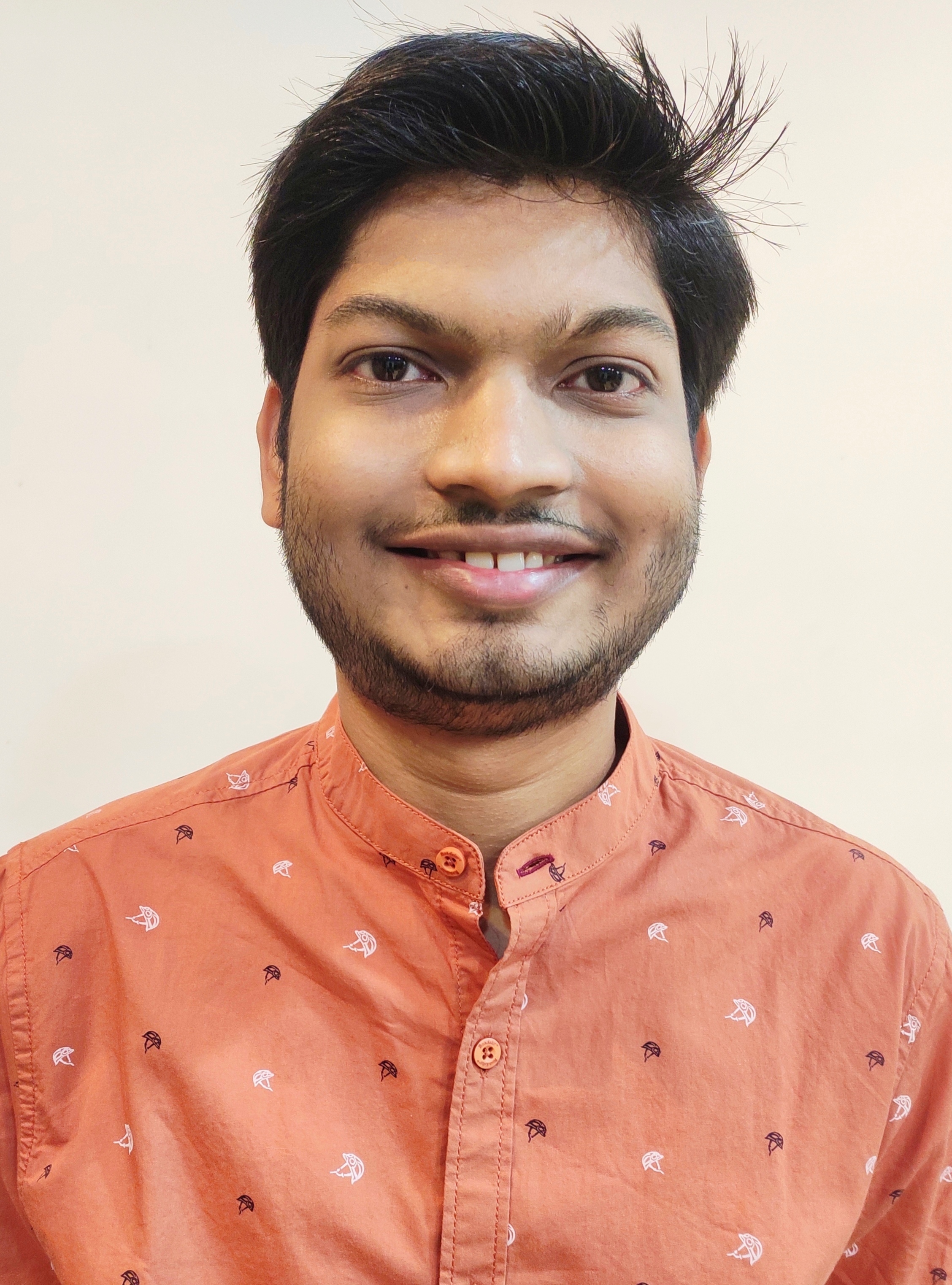 New tools have been developing with the intention of having more flexibility and greater user-friendliness for editing the images and documents in digital technologies, but, unfortunately, they are also being used for manipulating and tampering information. Examples of such crimes include creating forged International Mobile Equipment Identity (IMEI) numbers which are embedded on mobile packages and inside smart mobile cases for illicit activities. Another example of such crimes is altering the name or date on air tickets for breaching security at the airport. This paper presents a new expert system for detecting forged IMEI numbers as well as altered air ticket images. The proposed method derives the phase spectrum using the Discrete Cosine Transform (DCT) to highlight the suspicious regions; it is unlike the phase spectrum from a Fourier transform, which is ineffective due to power spectrum noise. From the phase spectrum, our method extracts phase statistics to study the effect of distortions introduced by forgery operations. This results in feature vectors, which are fed to a Support Vector Machine (SVM) classifier for detection of forged IMEI numbers and air ticket images. Experimental results on our dataset of forged IMEI numbers (which is created by us for this work), on altered air tickets, on benchmark datasets of video caption text (which is tampered text), and on altered receipts of the ICPR 2018 FDC dataset, show that the proposed method is robust across different datasets. Furthermore, comparative studies of the proposed method with the existing methods on the same datasets show that the proposed method outperforms the existing methods. The dataset created will be available freely on request to the authors.